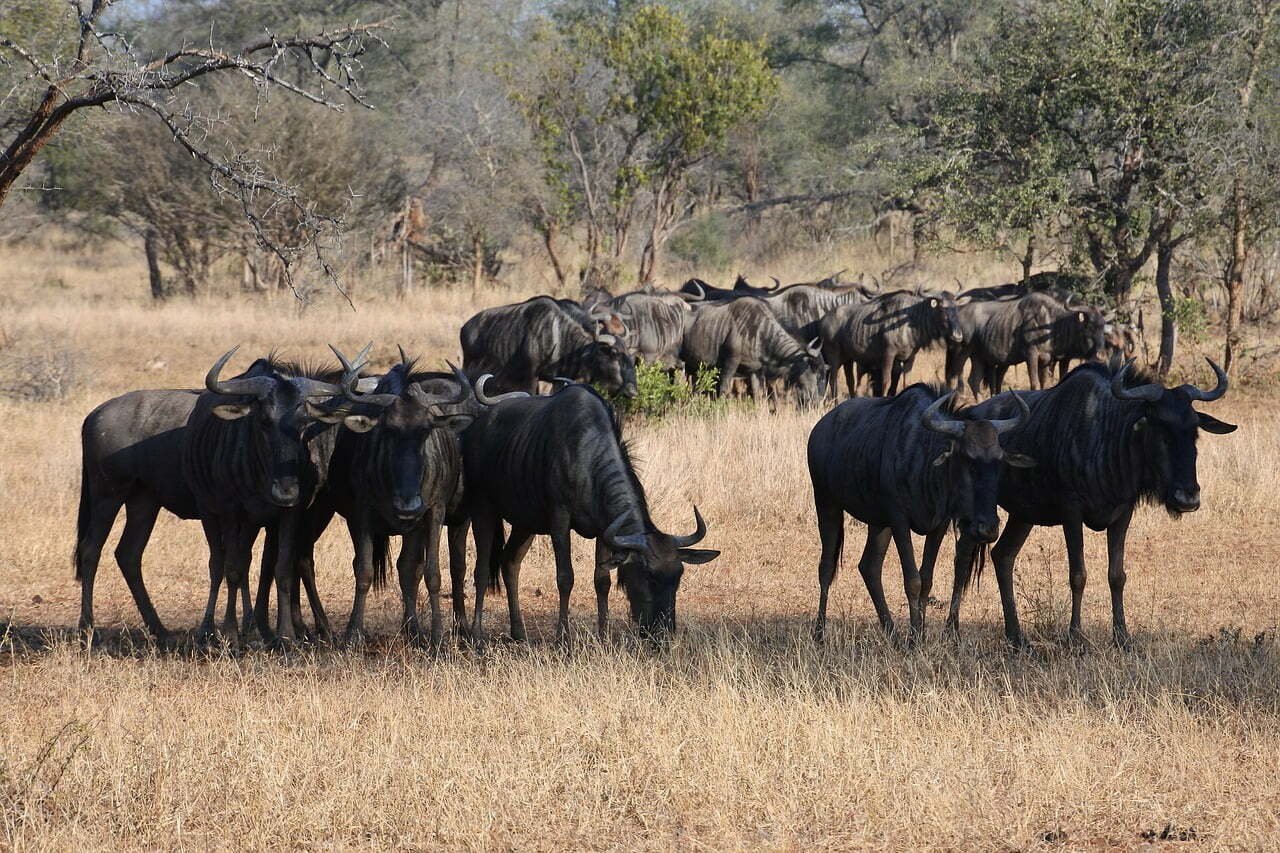 The largest circular movement of more than a half million wildebeest

This is a movement of vast numbers of the Serengeti wildebeests, accompanied by numerous zebras, and great deal of Grant’s gazelle, Thomson’s gazelle, eland and impala in the Serengeti national park in Tanzania. Serengeti great wildlife migration has been named by UNESCO as 7 Th wonder of the world which attract thousands of visitors from across all the globe to Serengeti to experience this breath-taking natural phenomenon.

The studies have shown that, the wildebeest migration movement is triggered by number of factors including availability of water and fresh grazing. The herds move where there is water and nutritious pasture. 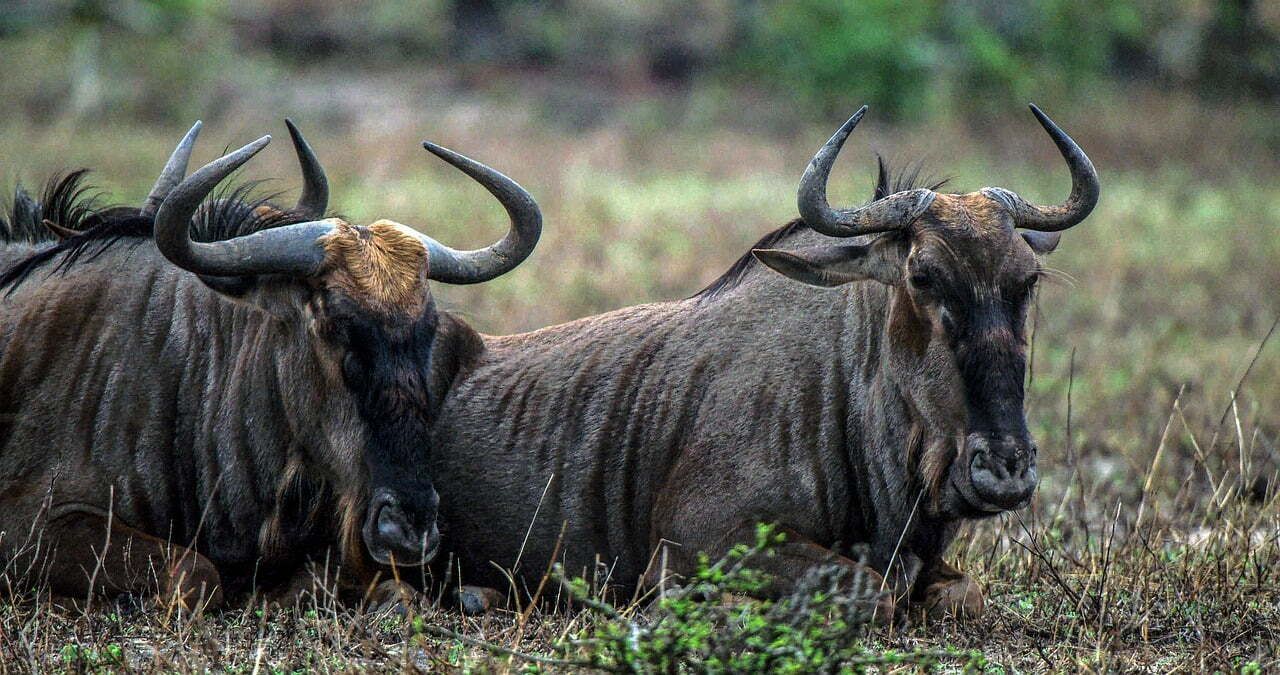 The largest circular movement of more than a half million wildebeest

The great wildebeest migration starts in the short grasses of southern part of Serengeti, this is the place where millions of calves are being born, others named it as a birth place. Herds continue grazing at this area while followed by predators like lions, cheetah and hyenas.

When drought arrives in the months of May and July, the migration herds move northward to the Moru kopjes and western of Seronera. After having feasted on the short green grasses of the southeastern Serengeti and after having giving birth to their offspring, start getting ready for their 800-kilometer-long journey. It is at this place where the migratory herds are joined by thousands of zebras and Thomson and grand gazelles. The migratory herds move.

The herd will move towards the Western Corridor, where they will face the first major obstacle: crossing the Grumeti River. Many animals don’t survive the crossing as they are being awaited by the area’s population of gigantic crocodiles ready to feast.

The herd may congregate on the southern bank of the river and stay there for up to two weeks before crossing the river.

The journey continues for those who managed to cross the first obstacle, Grumeti river, the migration herd moves northwards, where they encounter a second obstacle, crossing River Mara and entering Masai Mara game reserve in Kenya, the herd feed on the short grasses before moving southwards to Serengeti national park. The studies have shown that, not all member of the migratory herd crosses boarder to the Kenyan side of Masai Mara game reserve, thousands of individuals remain in the Serengeti, and it is at this point where legendary photos of migration are being taken. 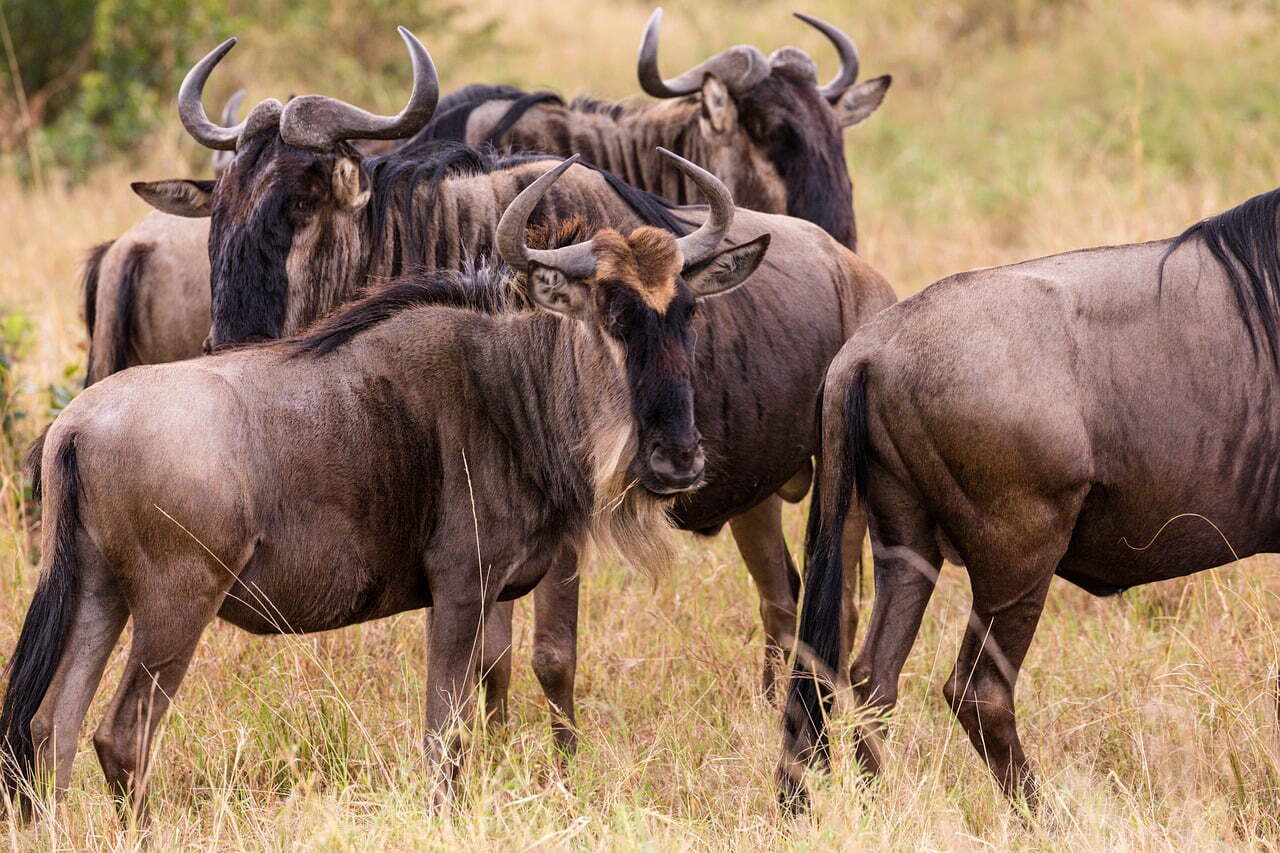 This is the time the migratory herds cross river Mara once again on their way southward to Serengeti plains and Lobo area. This section of Serengeti National Park is little-visited, so if you are looking to see the migration in relative quietness, this would be the time.

The wildebeest return to the short- grass plains and calving ground around Ndutu in late November. And from here, the Great Migration starts all over again.